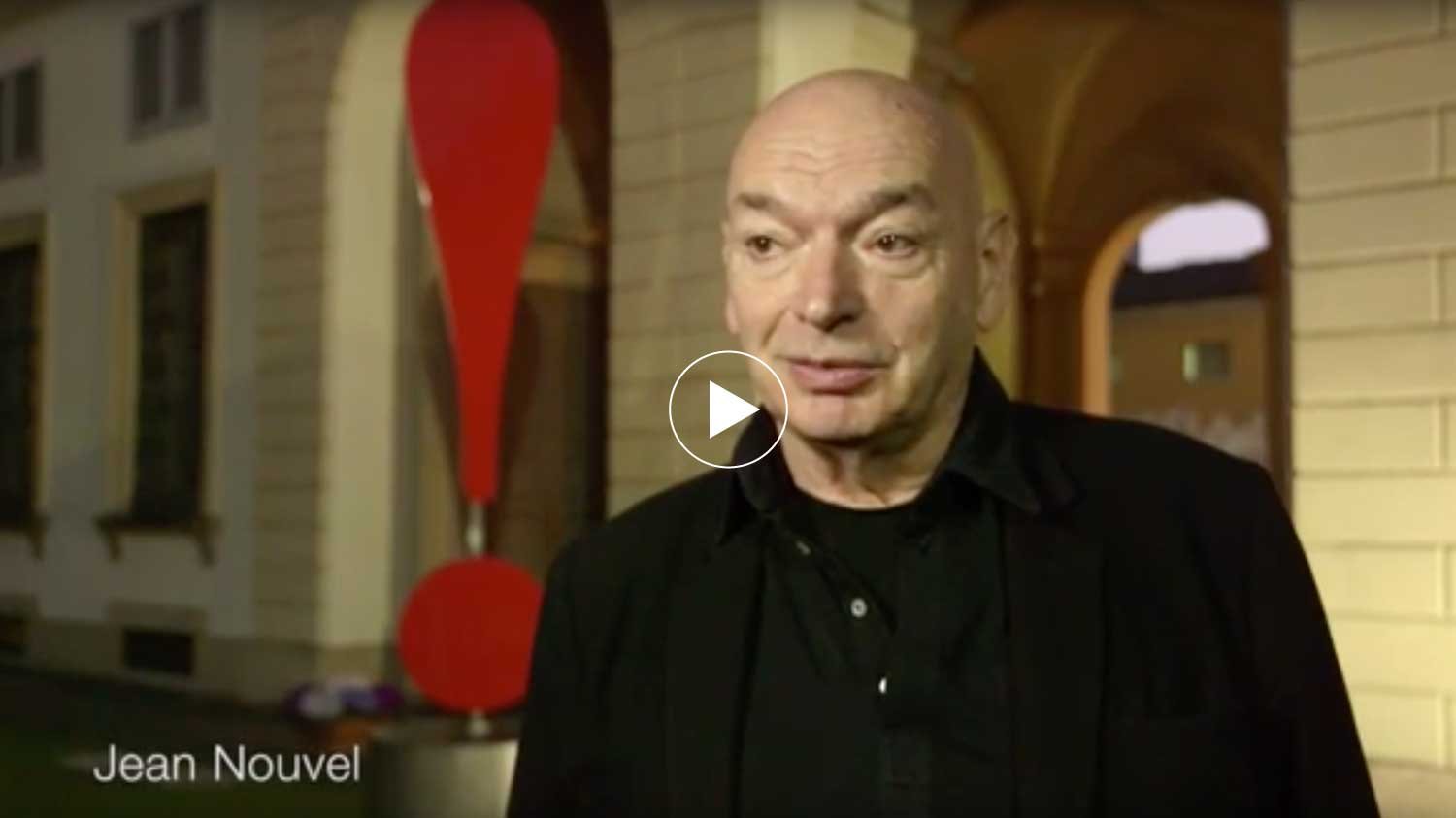 80.molteni.it Molteni&C and GAM – Milan’s Galleria di Arte Moderna – present 80!Molteni, an exhibition showcasing, for the first time, 80 years’ experience, quality and innovation on the part of Molteni&C, founded in Giussano in 1934. Since then, from the first steps of the artisan furniture-making company set up by Angelo and Giuseppina Molteni, so much has changed. Distribution, today international. Molteni’s capacity for innovation, with constant investments in research and development. One thing has remained unchanged: quality, the fil rouge which, for three generations, has united the development of a Group that ranks among the world’s leaders in the furnishing and design sector, flag-bearers for products Made in Italy in more than 80 countries. In an exhibition curated by Jasper Morrison with graphic project by Studio Cerri & Associati, for the first time visitors can see the prototypes and the most iconic products of the Group’s four companies: Molteni&C, Unifor, Dada and Citterio. 14 April — 30 June 2015 Galleria d’Arte Moderna Milano via Palestro 16, 20121 Milano < 80!Molteni exhibition < Portrait of Jasper Morrison 2011 - Photo Credit Kento Mori < Inspiration: Gio Ponti D.357.1 detail < 1964, Molteni&C, Carlo De Carli, Chest of drawers, prototype < 1990, Unifor, Aldo Rossi, Parigi - Photo Credit Mario Carrieri < 80!Molteni @ GAM < 80!Molteni Opening Party