A show featuring objects. 456 of them. As elegant as a tailcoat. As sporting as skiing downhill. As romantic as moonlight. As exact as a theorem. As bright as a comet. These are the leading players of “Design Dance”, a project by Michela Marelli and Francesca Molteni, designed for the 2012 furniture tradeshows, on stage at the Teatro dell’Arte of the Milan Triennale from 17 to 22 April. 456 design items, both classic and modern, driven by the magic mechanisms of the theatre. Present on stage or narrated with moving images. Along with armchairs, chairs, beds, bookcases, bedside tables and tables of all sizes, poufs, actors and dancers, moving them and moving among them, because the size of these objects is also in the exact relationship that they have with the human body. Such as the Less table, the Theatre chair and the Carteggio bureau. Teatro dell'Arte Triennale viale Alemagna 2 - Milan April 17-22, 2012 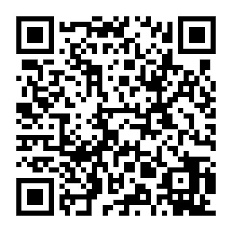